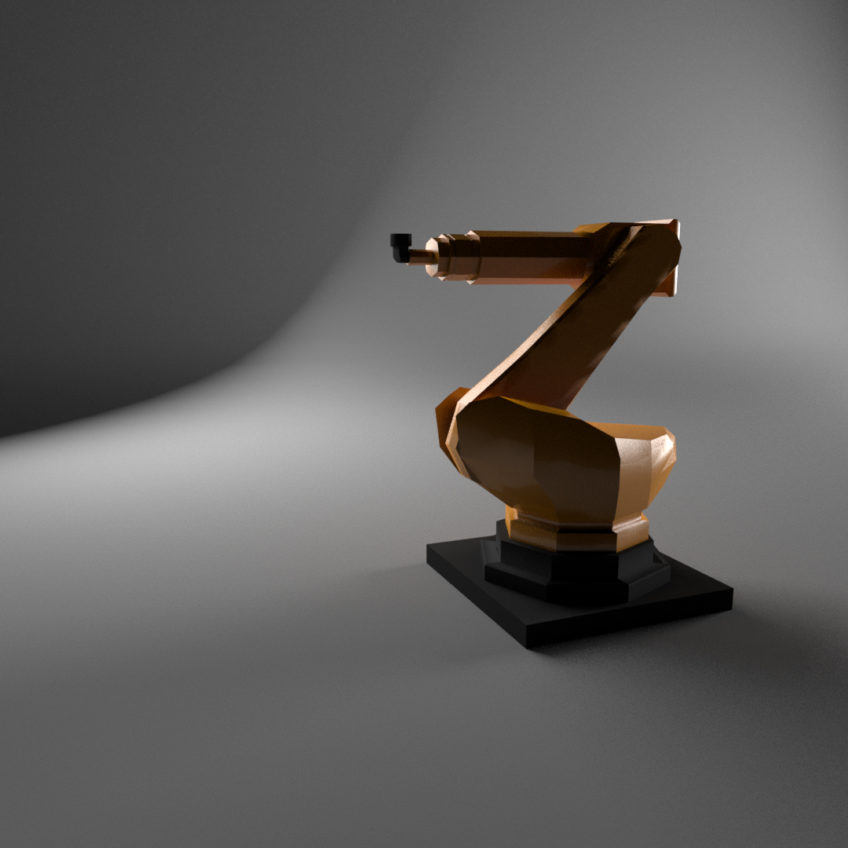 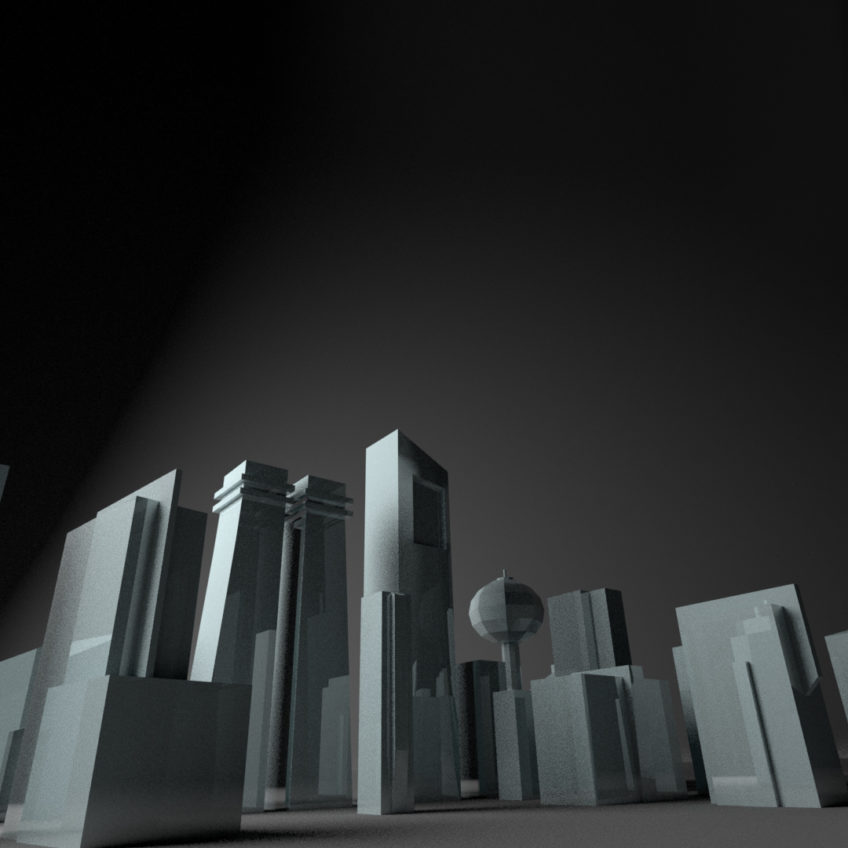 I was part of a team that made a video for the Audio Hobos project.

My Task was to make some Low-Poly 3D models and animations. There for I created the model and some animations of an industrial robot from the Kuka company, a futuristic city and a tree. These were then rendered with the plexus plugin in after affects form another team member.

At the end of the project, I decided to make these renderings for some social media promotion.

Here you can read more about the Hobos Project. 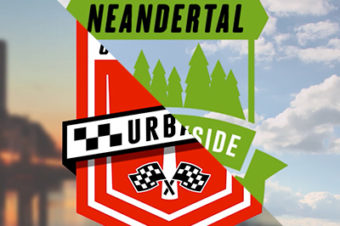 I created this first animation based on a provided graphic, as part of an advertisement... Read More 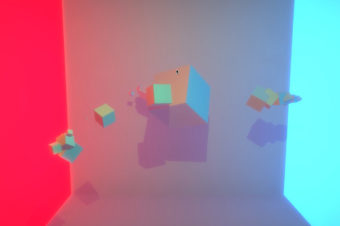 On a youtube journey into the fields of generative code tutorials, I came across this... Read More 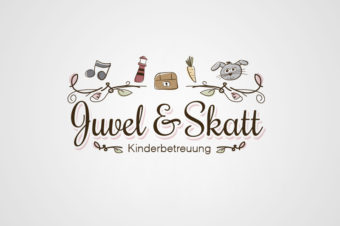 An overview of some logos I created over the last years for some of my customers. Read More 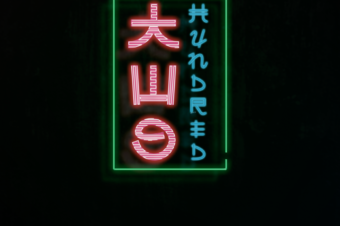 To celebrate my 200 Instagram follower I did this illustration with this really nice font... Read More 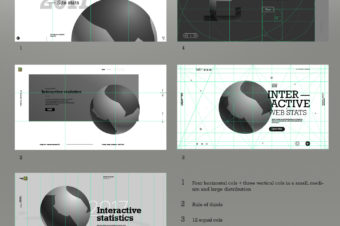 A few weeks ago I got the idea to create some sort of an interactive... Read More 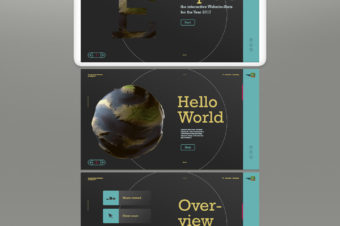 I continued my interactive analytics project, with a focusing on one of the key elements... Read More

Have a look at some smaller works and interesting things I find in the digital and analog world.