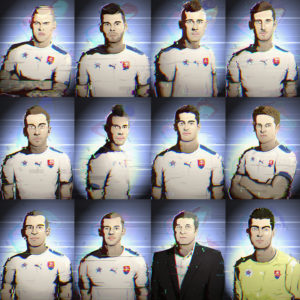 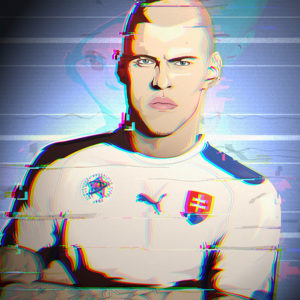 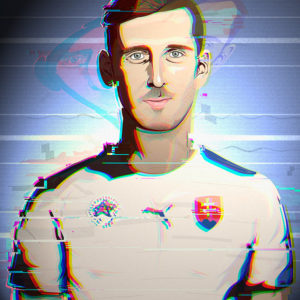 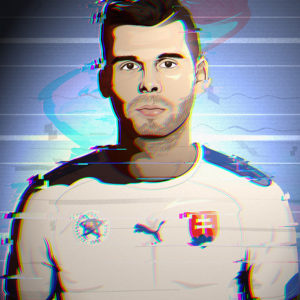 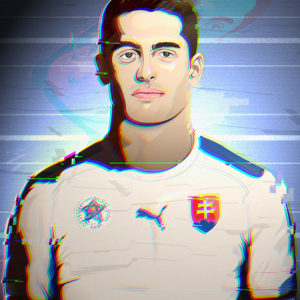 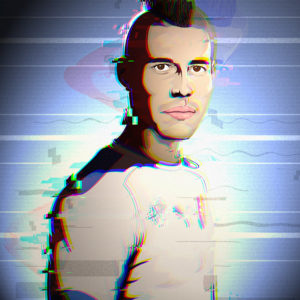 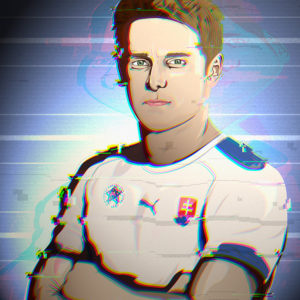 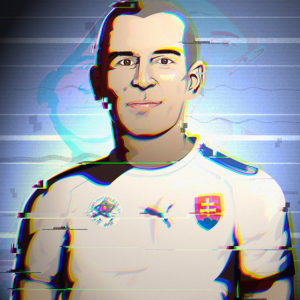 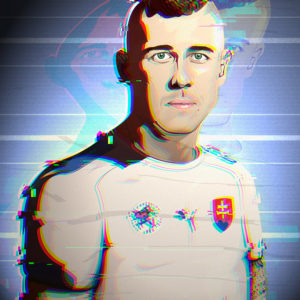 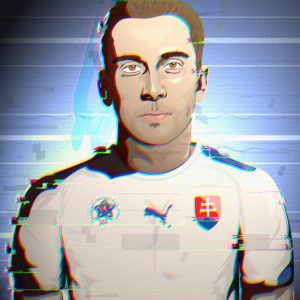 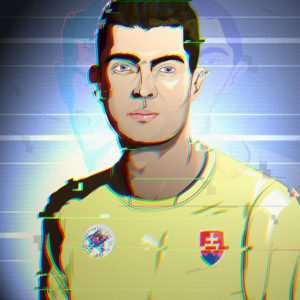 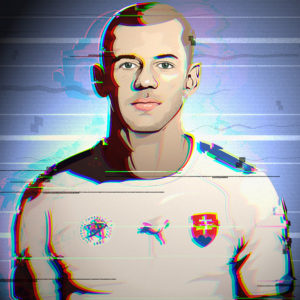 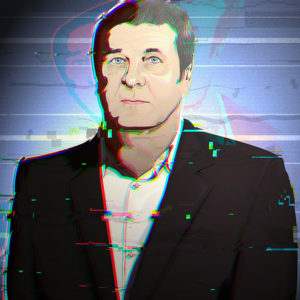 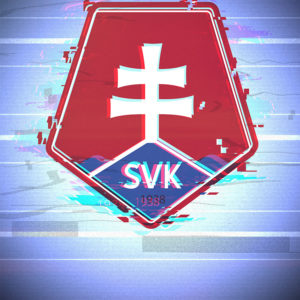 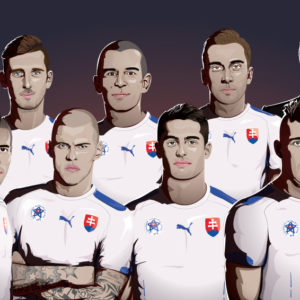 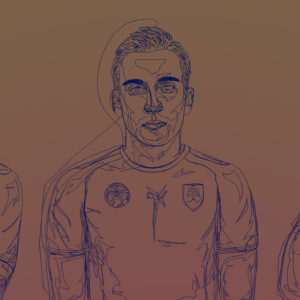 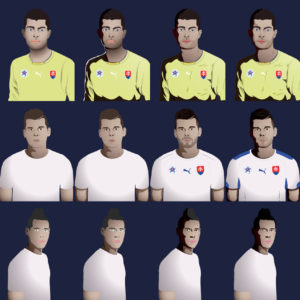 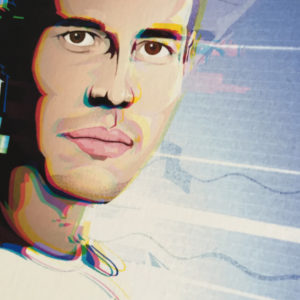 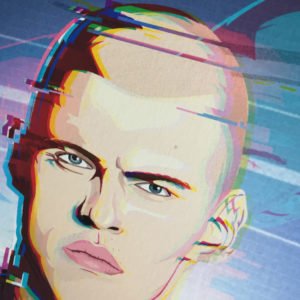 After I had won the Tschutti Illustration contest, I got the opportunity to be part of their upcoming sticker album for the Euro 2016.
As one of 24 Illustrators, my task was to illustrate 11 Players, the coach and a coat of arms. I had to finish the project in a quite short time frame, from November 2015 to the end of January 2016. Moreover, I hade to work mostly in the evenings and nights due to university and work obligations.

Together with my Zidan Illustration, my favorite 3 of this series were shown in exhibitions in Germany and Switzerland.